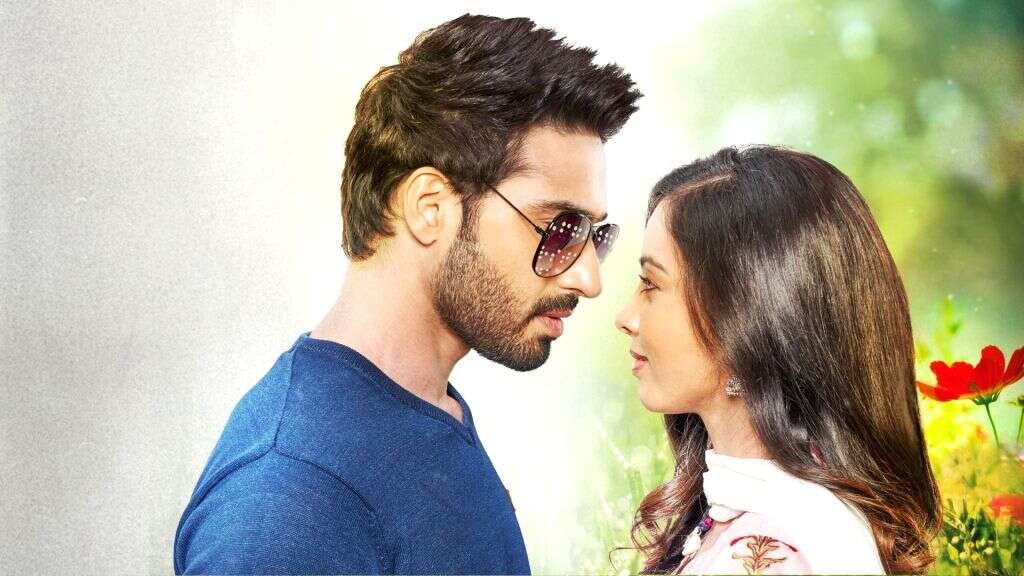 Namrata accidentally proves to Nandini that Aatish was right about her. Darsh also pardons Nandini for giving Charmi her jewellery.

The Rawals reprimand Nandini for interfering in their family matters. Darsh then lends support to Nandini as they break the fast together.

Darsh anxiously awaits the arrival of Nandini in the chamber while Parul worries about Vini. Later, Charmi locks herself with Darsh.

Shobhit offers to assist Charmi in a medical emergency. Later, Nandini and the entire family are taken aback by Charmi’s admission regarding Vini.

While Nandini discovers a crucial piece of information, Aatish notifies Namrata of his ultimate choice. Later, Charmi makes it difficult for Darsh and Nandini to organize their vacation.

When Parul prepares a room for Vini, Darsh goes on a date with Nandini. Later, when Aatish is the subject of a complaint, Namrata becomes alarmed.

Darsh and Rajvee learn from Nandini that Namrata and Aatish plotted to harm one other. In order to support her assertions, she also calls a witness. Will they, however, accept her story?

Aatish asks Nandini to help him prove that he is innocent. Meanwhile, Charmi sets Nandini up by informing the media about Namrata.

Aatish confesses his violations while Charmi’s plan backfires miserably. Later, the Rawals prepare to celebrate Ganesh Chaturthi at their mansion.

Charmi notices Nandini talking to a stranger outside the Rawal mansion. While the family celebrates Ganesh Chaturthi, Nandini is on a secret mission.

Nandini reaches home when Aatish gets forced into the divorce. While Darsh unveils the truth about Namrata, how will the Rawals react to it?

Nandini denies adopting Vini as she gets infuriated after overhearing a conversation. Elsewhere, Namrata devises a heinous plan against her.

After Nandini learns of the plan, she gets kidnapped while Darsh attempts to break the coconut. Will she reach the Rawal house to warn them before it is too late?

The Doctor informs Darsh that though Nandini is out of danger, she can never conceive a child. Later, the family throws Nandini a surprise birthday.

Charmi plots to destroy Nandini’s birthday celebration and sets the cradle on fire. Later, she discloses the truth about the medical reports to Nandini.

Darsh soothes Nandini as she breaks down to the news. Elsewhere, Vini overhears a plan of Charmi when Shobhit informs her about their wedding.

The Rawals are troubled to see Toral’s photograph in the house. While Charmi plots against Nandini, Vini comes up with an idea to fail her plan.

Vipul and Rajvee fear the worst as Toral goes missing. Later, Charmi’s plan goes for a toss as Nandini escapes from her cunning trap.

Darsh and Nandini come across Toral and take her home to cure her. While the Rawals are dismayed by her arrival, will Toral be able to recollect the past?

Frantic with worry, Rajvee and the family struggle to send Toral back to the mental institute. Trouble arises when she takes Vipul’s name.

After Rajvee pleads with Toral to leave them, Nandini asks the manager of the mental hospital to come home. Later, Vipul gets stunned to get a phone call from the hospital.

As Toral can’t get hold of Nandini, she returns from the hospital. An irked Rajvee scolds Nandini for giving shelter to Toral.

Nandini pushes Toral to try her best to remember her child’s name. On the other hand, Charmi is unhappy as her and Shobhit’s wedding is planned.

When Charmi ploys to take advantage of Toral to keep Rajvee hidden, Nandini gets a clue. Later, Parul asks Nandini to adopt Vini.

While Shobhit takes a decision about his wedding, Nandini desperately looks for Rajvee. Her extreme quest brings out some startling facts about Charmi.

Nandini is standing beside Toral as an enraged Vipul issues a severe warning to her. Bansuri presents Nandini with proof while Toral tries to inform Darsh about Rajvee.

Nandini and Darsh surreptitiously set traps to ensnare Charmi in order to pry the truth from her. Later, Nandini frightens Charmi by posing as a ghost.

With the aid of Parul and Bansuri, Darsh executes his plan to frighten Charmi. When Shobhit learns the truth about Charmi from Nandini, he is shocked.

Rajvee is discovered by Rawals, who then figure out how to capture Charmi as she tries to flee. Rajvee strikes her after realizing the situation.