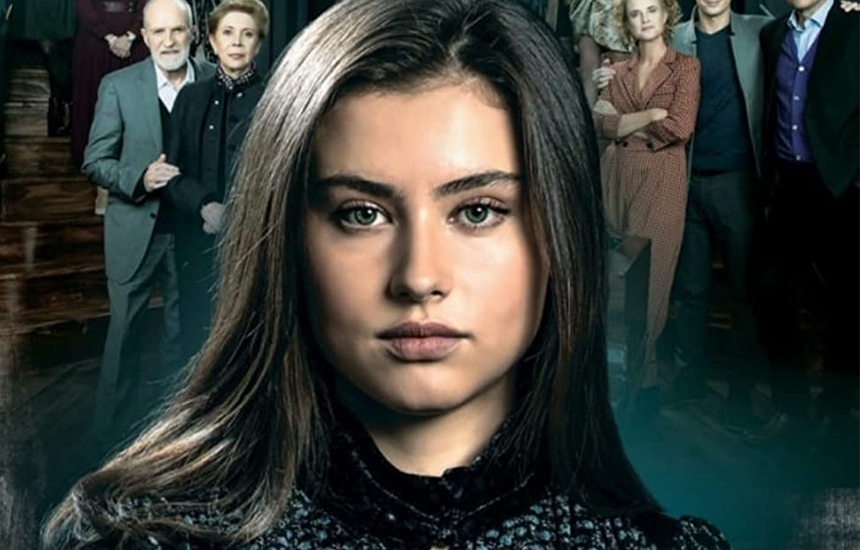 Coming up this February;

Ruper receives the cash from Esther, but fails to perform what is required of him in order to free Luisa. He grabs a pistol instead, and he takes her down.

Olivia rejoices with her friends Clemencia and Rosa when Adrián agrees to marry her.

Milán inquires about Juanes’ residence from Laura since he wants to know the address in order to find Luisa. Ignacio’s parents are persuaded to meet by Mara Consuelo.

To escape with Laura and be free from worry, Milán suggests a self-kidnapping, but his actual motivation is to get revenge on the Roldáns.

Luisa makes the decision to separate from Juanes. She writes him a letter of goodbye and acknowledges how great the relationship has been.

After hearing about Luisa’s suicide attempt, Vivian acts as though she is aware of the issue in front of Juanes and Sara.

Nicolás decides to pay Laura’s ransom without telling the police. Rosa tells Augusto about the kidnapping, and he notifies the authorities.

Luisa and Laura are in the clinic, and they are uncomfortable with each other. Laura finds out that Luisa is Milan’s sister and is furious.

Olivia announces her wedding with Adrián to the Roldáns. The news is not well received and they ask her to leave the house immediately.

Lucrecia lets Ferney into the Roldán house. He tells her that he has a plan to help get rid of Luisa and they could earn money to go abroad together.

Laura and Rosa say goodbye, but both are still angry, despite the nostalgia of the moment. Nicolás takes Laura to the airport.

Nicolás tells Vivian that he has not seen her with Juanes for a long time and he is not convinced about their reconciliation.

Juanes complains to Vivian about her lies and tells her that he never wants to see her again.

Sara tells Luisa that she must listen to her heart regarding how she feels about Juan Esteban, and that she will support her in their relationship.

María Consuelo is worried, and thinks that after Adrián marries Olivia there will be no going back.

Nicolás complains about Sara supporting Juanes and Luisa’s relationship. Meanwhile, Juanes talks to Luisa on the phone and invites her to dinner.

Luisa feels confident that she will get a good result in the exam. Sara is proud of her.

María Consuelo ends up confessing to Augusto that she and Roberto, protected by Nicolás, carried out the robbery Sergio was accused of.

Sara and Juanes continue to desperately search for Luisa. Daniela and Germá Osorno contact the media and offer a reward.

Sara secretly obtains the money and delivers it, but Esther does not return Luisa.

Esther hands over the money to Ruper, but he does not fulfill his part of the deal to release Luisa. Instead, he gets a gun and subdues her.

Milan apologises to Laura and confesses that having her close again has been the best thing that has happened to him.

Augusto, Nicolás and María Consuelo blame Sergio in front of Sara. Meanwhile, Luisa and Juanes plan to have lunch with Daniela and Germán.

Perpetua wakes from her coma and asks her sister Gertrudis to help her contact Sara de Roldán.

Perpetua informs Sara and Luisa about Ferney’s assault on her when they eventually pay her a visit.

Letters are found that reveal the whole detail of Sergio and Helena’s relationship.

On the farm, Luisa locates the safe that Sergio had shown her how to access.

After supper, Milán and Laura make the decision to depart. A staff member enters at that point, stating that she is unable to retrieve Rosa’s misplaced earring from the sink.

Florentino protects Luisa from the attack, but Braulio makes off with the cash. Nicolás claims Luisa stole it.