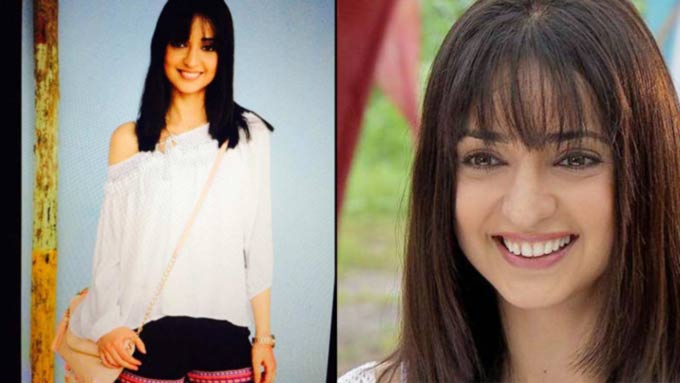 After the leap, Sanaya Irani will be seen in a modern look in Glow Tv show Colours of Love (Rangrasiya) . Prior to the leap, they killed off Paro (Sanaya Irani) leaving many fans heartbroken. Rudra (Ashish Sharma) is hurting, but trying his best to live his life for his son. He has left his job at the BSD and has become a businessman. Along with Paro, we also lost two other beloved characters on the show; Dilsher and Mala

Sanaya will return as a London-based girl called Myrah. Now, She is a modern girl who wears western clothes. It is reported that she will be coming from London and will be touring Rajasthan. It is reported that Myrah will be the daughter of a prominent politician. There is a reason behind Myrah visiting Rajasthan and it is not just as a tourist. The story behind why she’s there will slowly unfold. Myrah as Paro’s lookalike will be a stark contrast to the latter as far as her looks are concerned. 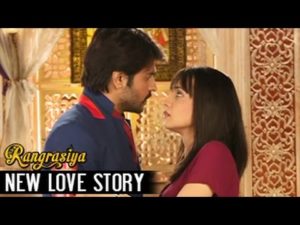 She will come across Rudra and his son, who will be led to believe by Myrah facial features that she is her mother.

Yes, the creatives of the show have planned an extremely interesting episode where Maayra (Sanaya Irani) will see Paro’s painting for the first time ever.

However the twist in the tale will be that she will assume it to be her own. And that’s when the new plot will begin. Maayra will wonder why Rudra (Ashish Sharma) has her painting in his room. She will start to wonder whether he has fallen for her, and would also question herself whether she too is in love with the man.

We also hear that soon Maayra will learn about Rudra’s ex-wife Paro.

Are you ready to welcome her in her new appearance?