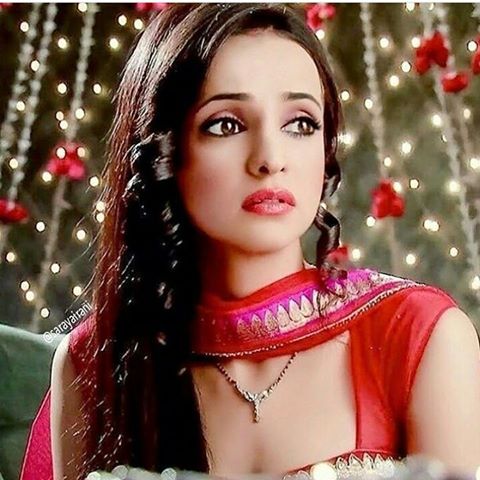 Paro To Die in Colours of Love Glow Tv

Paro To Die in Colours of Love Glow Tv

As per reports coming in from the sets, creatives have decided to give the plot a certain impetus.

Well, the plot will see a jump of five years and the show’s lead character Paro, played by the dignified and elegant Sanaya Irani, will die.

Yes…you all heard it right.

Paro will die? So would that mean Sanaya’s exit from the project?

Sanaya will be go for an avatar change and in most probability, will come out of her ghagra choli look and don a trendier appearance.

She will be shown coming down from London.

This is what we have learned as of now but we promise to come up with more updates in time to come.