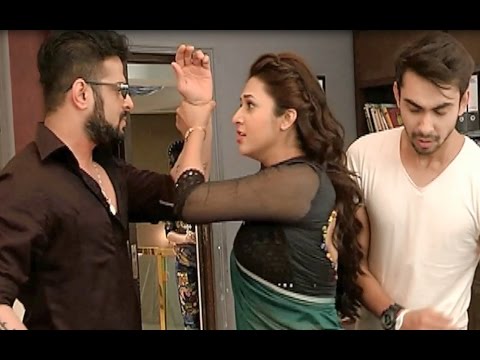 In This is Love, Raman is hell bent over his decision (not to bring Ishita back home). He can’t stand Ishita as he feels she was the reason that he lost Ruhi. On the other hand, Adi wants to reunite the couple for Raman as well as Bhalla-Iyer families sake! After Ishita left them, both the families couldn’t tolerate each other and were fighting for every small reason. Ishita witness this when she goes to meet her amma. Mihika was the reason for Mrs Bhalla and Iyer’s argument – while Mrs Iyer wanted Mihika to go to her house, Mrs Bhalla wanted her to go to their house as she was her daughter-in-law! 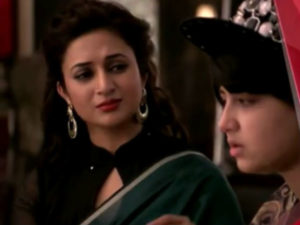 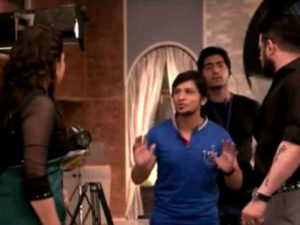 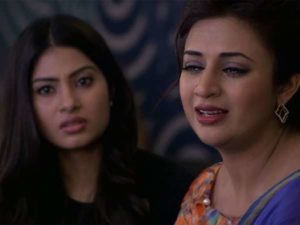 Ishita gets annoyed with their fight and decides to stay with her amma to sort out issues. And, no guesses required, in this work, Ishima’s son Adi helps her! Mrs Bhalla, who loves Ishita, may calm down with time and accept Ishita’s request to reunite with her family! On the other hand, Ruhi aka Ruhaan doesn’t want Ishita and Raman to reunite. He will do all possible things to stop Raman and Ishita’s reunion. Well, this is all because of Nidhi. It has to be seen if Ishita and Raman gets to know about Nidhi and Ruhaan aka Ruhi’s misunderstanding with her Ishima gets clarified, soon. In the previous episode, we saw how Ruhaan avoids shooting advertisement with Raman as well as Mani’s companies. He states script as the problem! Ishita gets annoyed with Ruhaan’s attitude and goes out. Raman’s shoot also gets delayed as the couple who were to shoot goes missing. Unfortunately, Raman notices Ishita on his sets, and starts shouting at her. Adi plans to reunite the couple and gives an idea to Raman’s advertisement director. He asks him to make Raman and Ishita, Ruhaan’s father and mother, according to the script’s requirement.
Credit: Filmibeat

ALSO READ: MONDAY UPDATE ON THIS IS LOVE

WEEKLY APRIL HIGHLIGHT ON THIS IS LOVE 2018