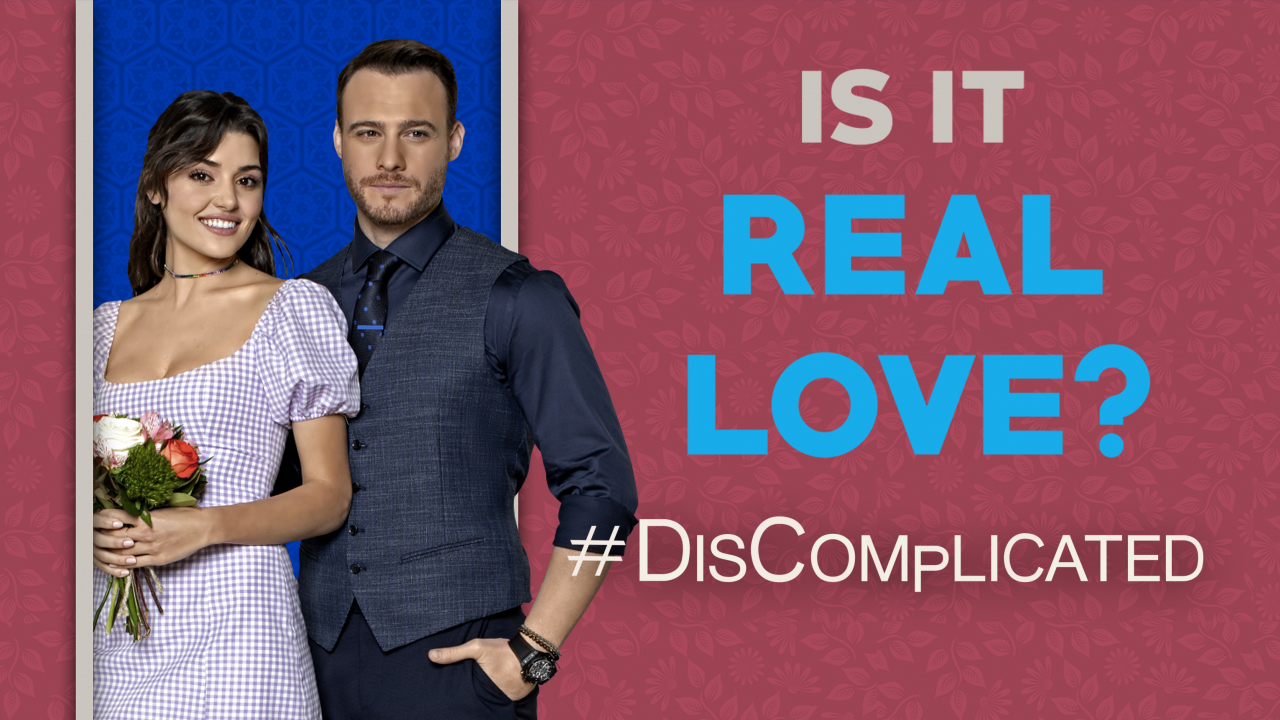 Engin notices a strange vehicle that appears to be following him and Piril. Has Eda discovered a weapon with which to pressure Semiha?

Plans by Balca and Semiha appear to go awry, resulting in an explosive reunion. Will it last?

While Engin worries about Piril’s safety, Eda plans a great surprise for Serkan. Semiha was hurt by Eda and Serkan.

Eda and Serkan try to win Aydan and Ayfer’s approval of their engagement. Engin has an odd introduction to his in-laws.

Big questions are being asked today – what will the answers be? Will Serkan be able to do all that Semiha asks of him?

Wedding planning is in full swing and it comes with lots of arguments. Eda and Serkan fall prey to a massive misunderstanding. Erdem worms his way into a bachelors party.

The girls all go on an adventure but find more than what they’re looking for. Aydan decides to take Ayfer under her wing. Will it be a beautiful friendship?

Everyone is getting ready for the wedding as Eda and the girls look for dresses. Once more, fate steps into the lives of the lovers.

Since the wedding, which was two months ago, everyone’s world has been completely flipped upside down. When a former employee joins ArtLife again, there are more twists waiting for them.

Serkan is unable to recall the previous year he spent with Eda. How is she going to make him remember her and how much he loves her?